Krubera Cave, also called as Voronya Cave (Russian for “Crow’s Cave”) is the deepest known cave on Earth. It is well located in the Arabika Massif, one of the largest high-mountain limestone karst massifs in the Western Caucasus region of Georgia. This mountain block contains more than a few hundred caves that started to develop when the mountains begun to rise over five million years ago. Interesting 5 of these caves are deeper than 1,000 meters; Krubera is 2197 meters deep and is the only recognized cave on Earth deeper more than 2,000 meters.
Krubera Cave “Voronya Cave” is a 16,058 meters long, which have deepest cave system for most part consist vertical deep wells which are connected with passages. The cave starts high in the mountains, at an altitude of 2,256 meters, with a narrow entrance. Krubera Cave often is very narrow and had to be carved at various places to let safe passage. At other places, the passageway is as big as subway tunnel.
At the depth of 200 meters, the cave splits into two main branches Non-Kuybyshevskaya (explored to the depth of 1,293 m in 2008) and Main (2,197 m deep). At the depth of 1,300 meters the cave further divides into many branches. When speleologists started exploring the cave, one of the hardships they faced were flooded tunnels called "sumps." When they come across a sump, cavers have to put on scuba gear and charge ahead. One of the sumps the deepest one has been dived up to 52 meters depth. The cave now is very prevalent destination for the expeditions coming from several countries. 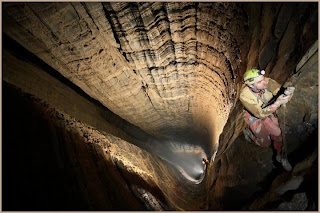 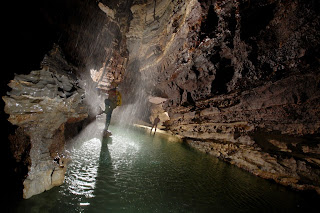 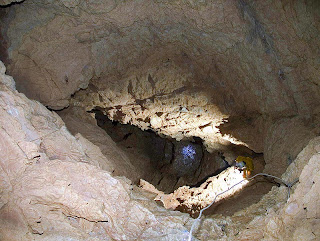 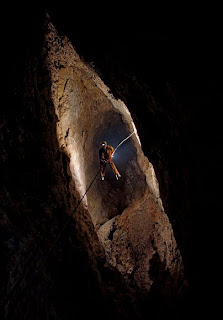 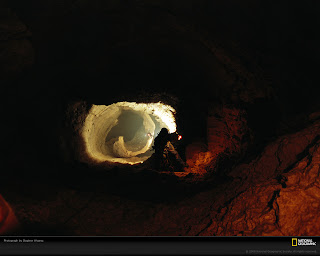 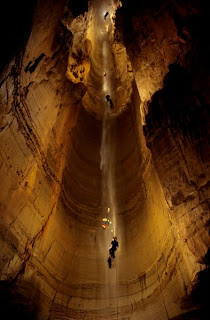 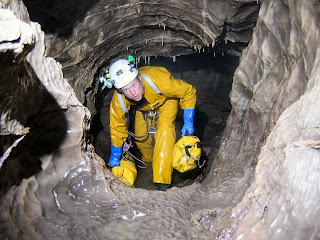 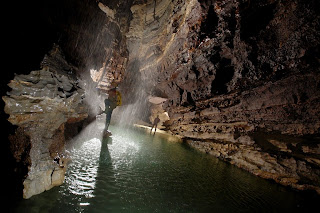 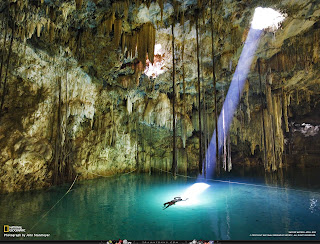 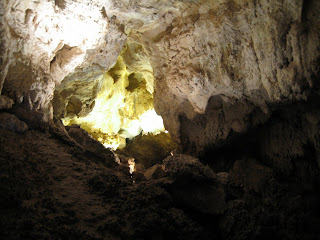 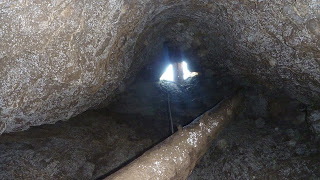 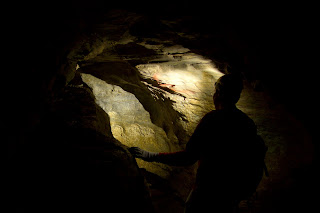 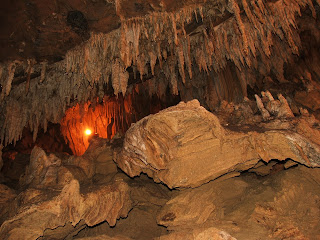 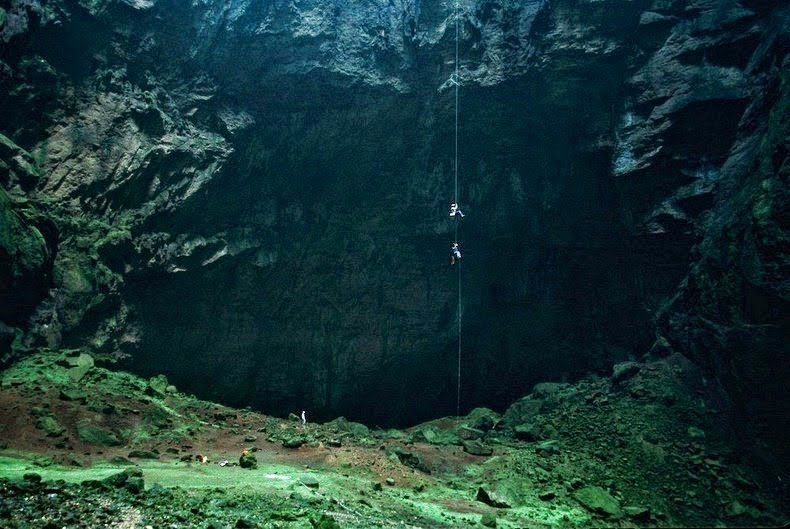 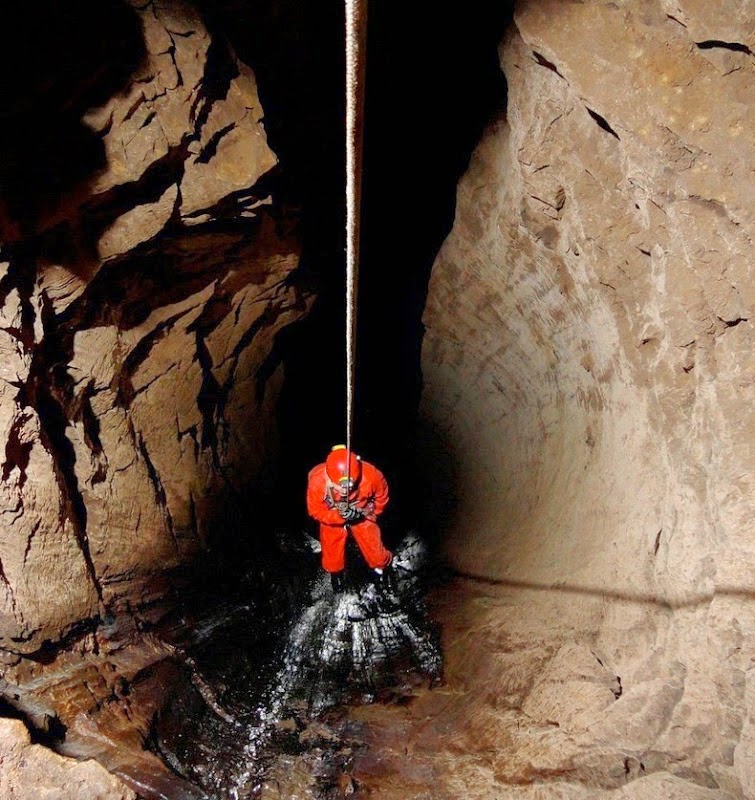 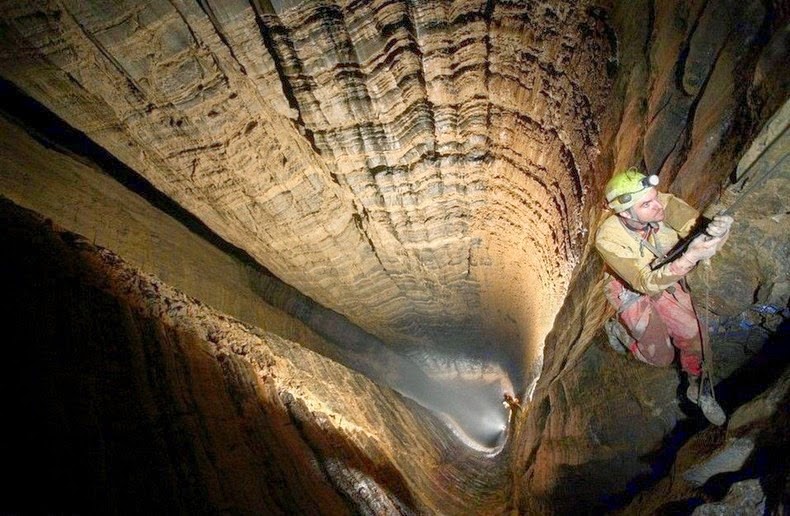 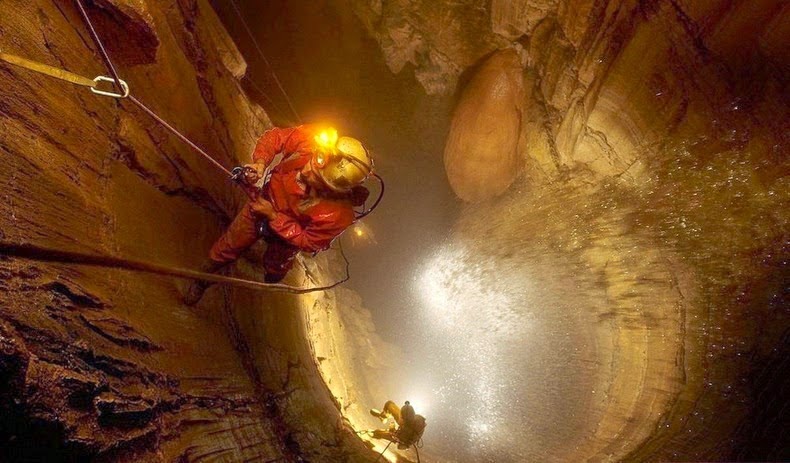 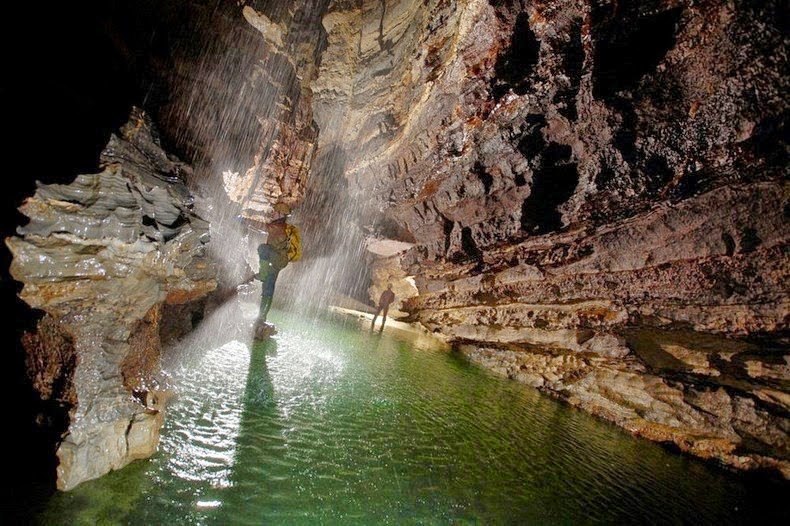 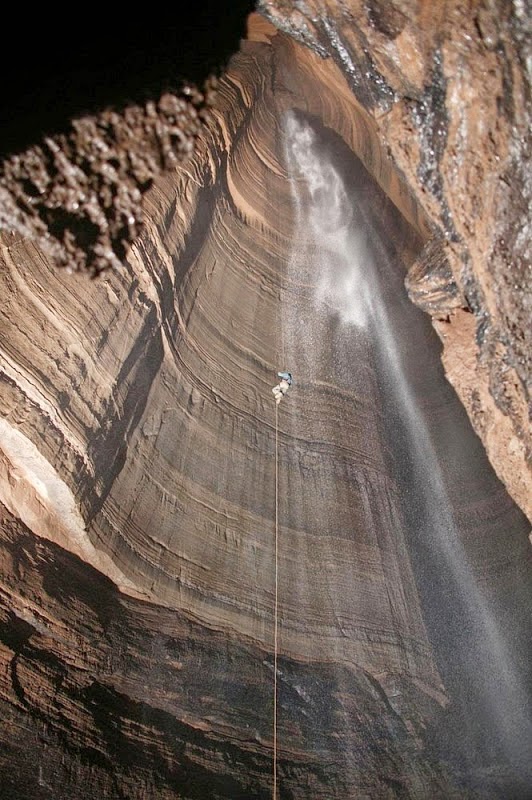 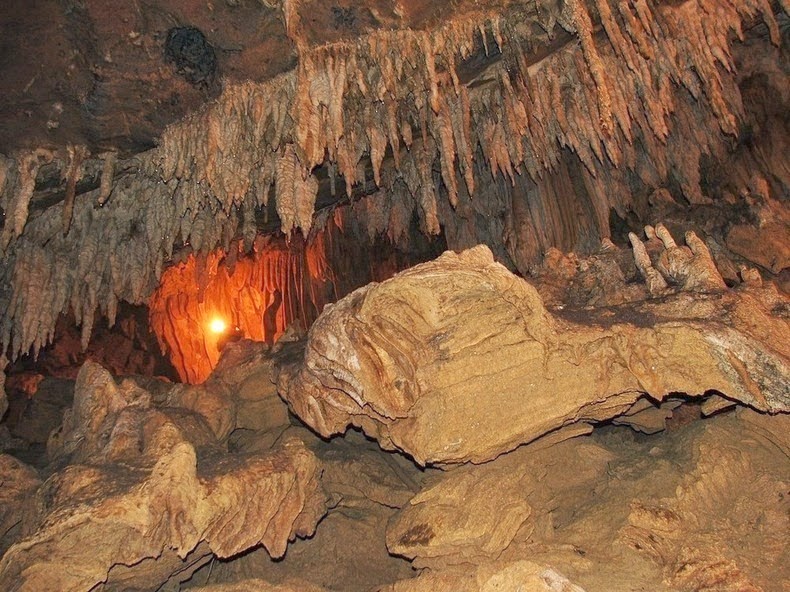 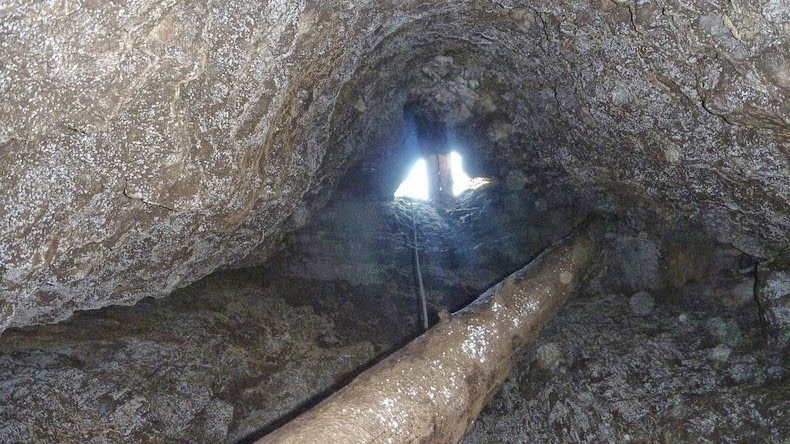 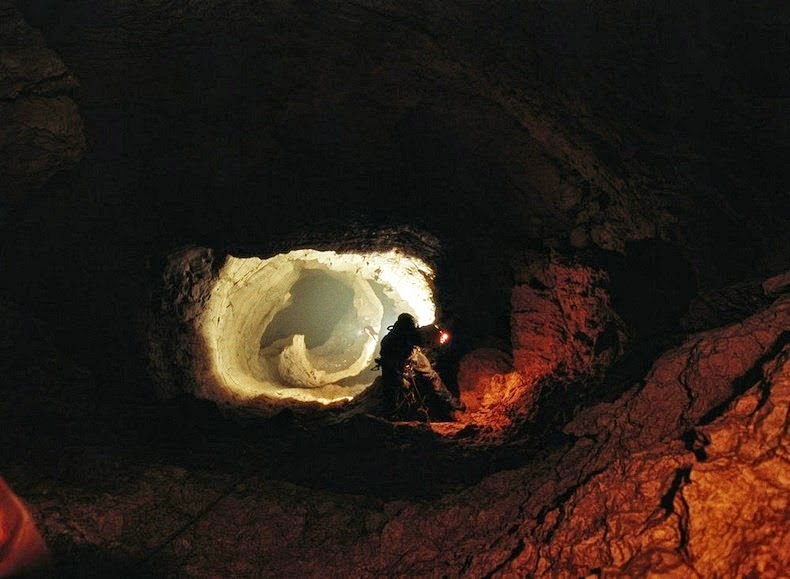 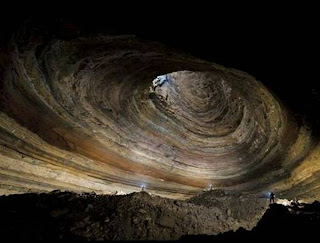 Email ThisBlogThis!Share to TwitterShare to FacebookShare to Pinterest
Labels: Gerogia