This is the Nabuyatom Crater, a geological marvel of that Lake Turkana. It's a caldera the remnants of a collapsed volcano. You can found Crater in the middle of Lake Turkana in Kenya. Without any doubt, it is an impressive landform, described in a Telegraph photo the world's largest desert lake and the world's largest alkaline lake in the Great Rift Valley. Traveling to this region is not for the meek, but the rewards are wonderful; home to numerous active volcanoes, the Rift Valley has more than 150 bird species, giraffes, zebras and buffalo. Moreover Kenyan Lake Turkana by volume is the world's 4th-largest salt lake after the Caspian Sea, Issyk-Kul, and Lake Van. Be sure, Nile crocodiles are found in great abundance on the flats. Further the rocky shores are home to scorpions and carpet vipers, so not precisely a destination one would want to be nomadic around unawares. The Rift Valley area of Africa is acknowledged as "the cradle of mankind. We wonder how very few people in the world over all time have seen or explored inside the crater, perhaps very few given its dangerous isolation and striving of access. It’s a place to visit if you have already been everywhere and done most things. Moreover one of picture of Nabiyotum Crater Lake Turkana was taken by the photographer Christian Strebel on 22 April 2009 and published over Panoramio. 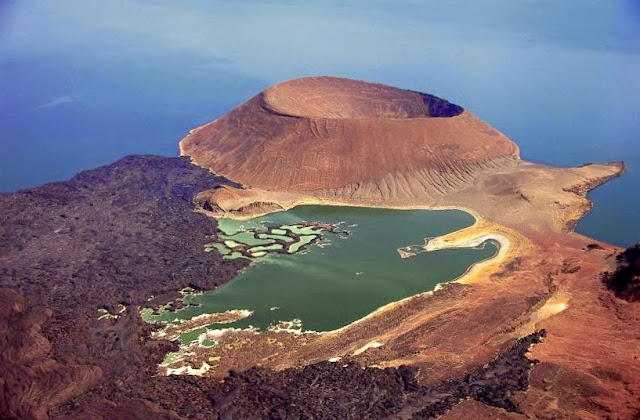 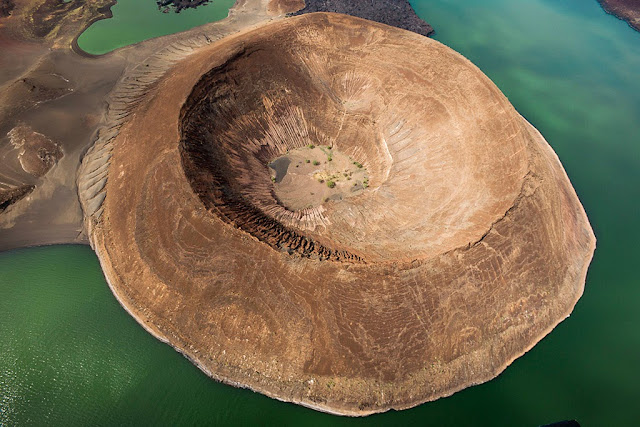 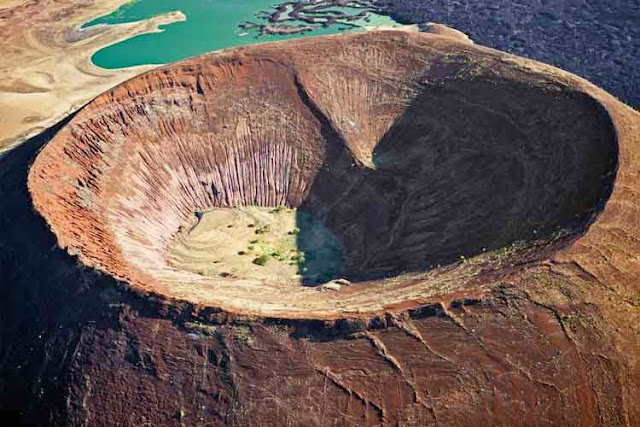 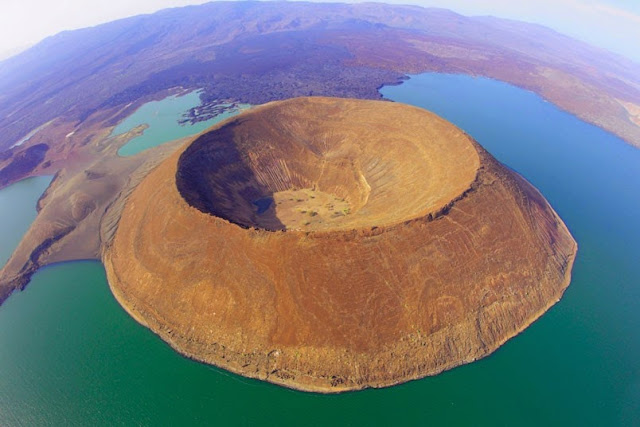 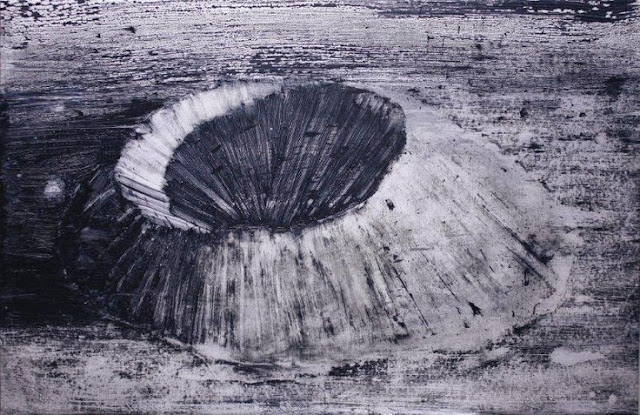 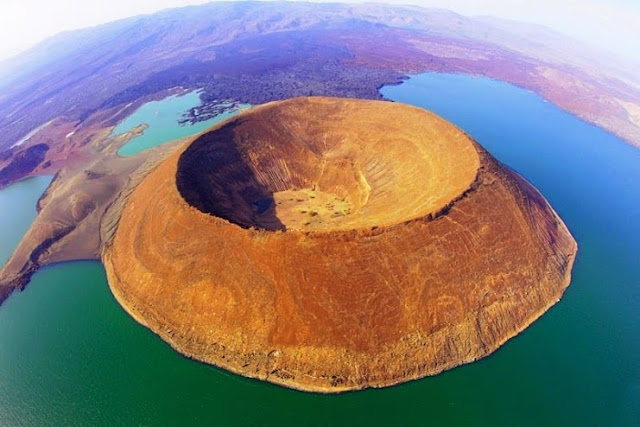 Email ThisBlogThis!Share to TwitterShare to FacebookShare to Pinterest
Labels: Kenya