The border river between Namibia and Angola, the Kunene, plummets down a 40 metre deep gorge at the Epupa Falls close to the nearby village of Epupa, it is one of Namibia’s five perennial rivers.. The gorgeous Epupa Falls also recognized as Monte Negro Falls in Angola. The fall is beautifully created by the Kunene River on the border of Angola and Namibia in the Kaokoland area of the Kunene Region. Though the river is only .05 kilometer wide and drops a series of waterfalls spread over 1.5 kilometers with the greatest single drop being 37 m.

The name “Epupa” is a Herero word for “foam” in reference to the foam created by the falling water. The specialized nature of the steep riparian habitat and it is the locus of endemism for a number of fish and other aquatic species. If you want to access the falls, then you need a 4WD vehicle to reach them from Opuwo. Despite of difficulties, the falls is a major tourist attraction in Namibia. The surrounding area of falls is unspoiled with lovely fig trees, baobabs, makalani palms and coloured rock walls framing the falls.

The journey of Opuwo to the Epupa waterfall is having real worth of two to three hours trip to the falls on four wheel drive. The track is not in good condition and sometimes extremely difficult to accept. The real majestic beauty is enchanting, even you can see Kunene valley. It gives you a feel of discovering a piece of heaven. Therefore Kunene region is very dry the threat of malaria is minimal, and extreme dangerous are the crocodiles in the Kunene River thus swimming in the river is not advisable. Epupa Falls is a prevalent stopover for overland trucks and organized safaris, and awkwardly can get swamped with tourists. The trip to Epupa falls is not recommended from Dec to April due to rain season makes the trip extremely difficult. 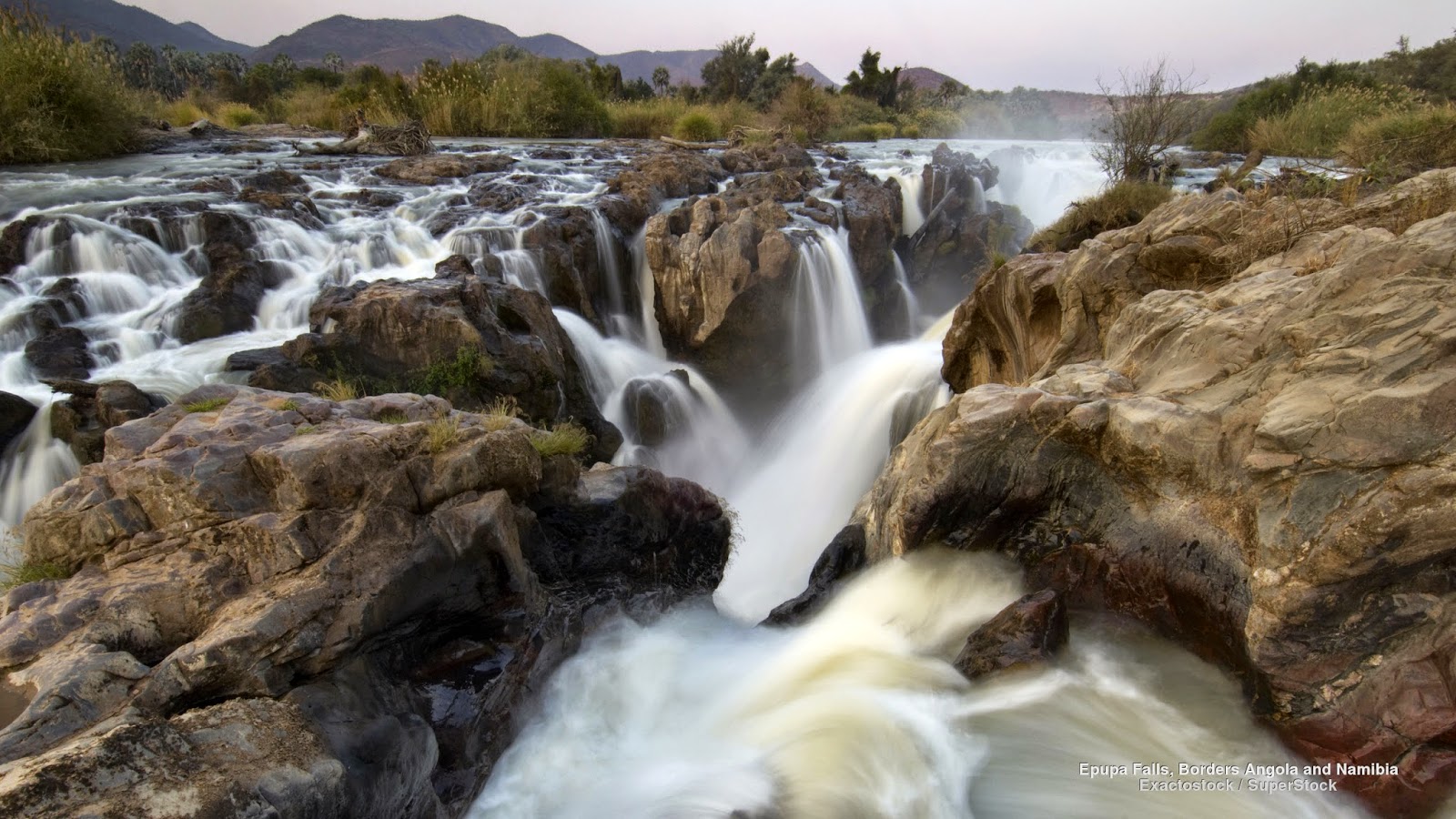 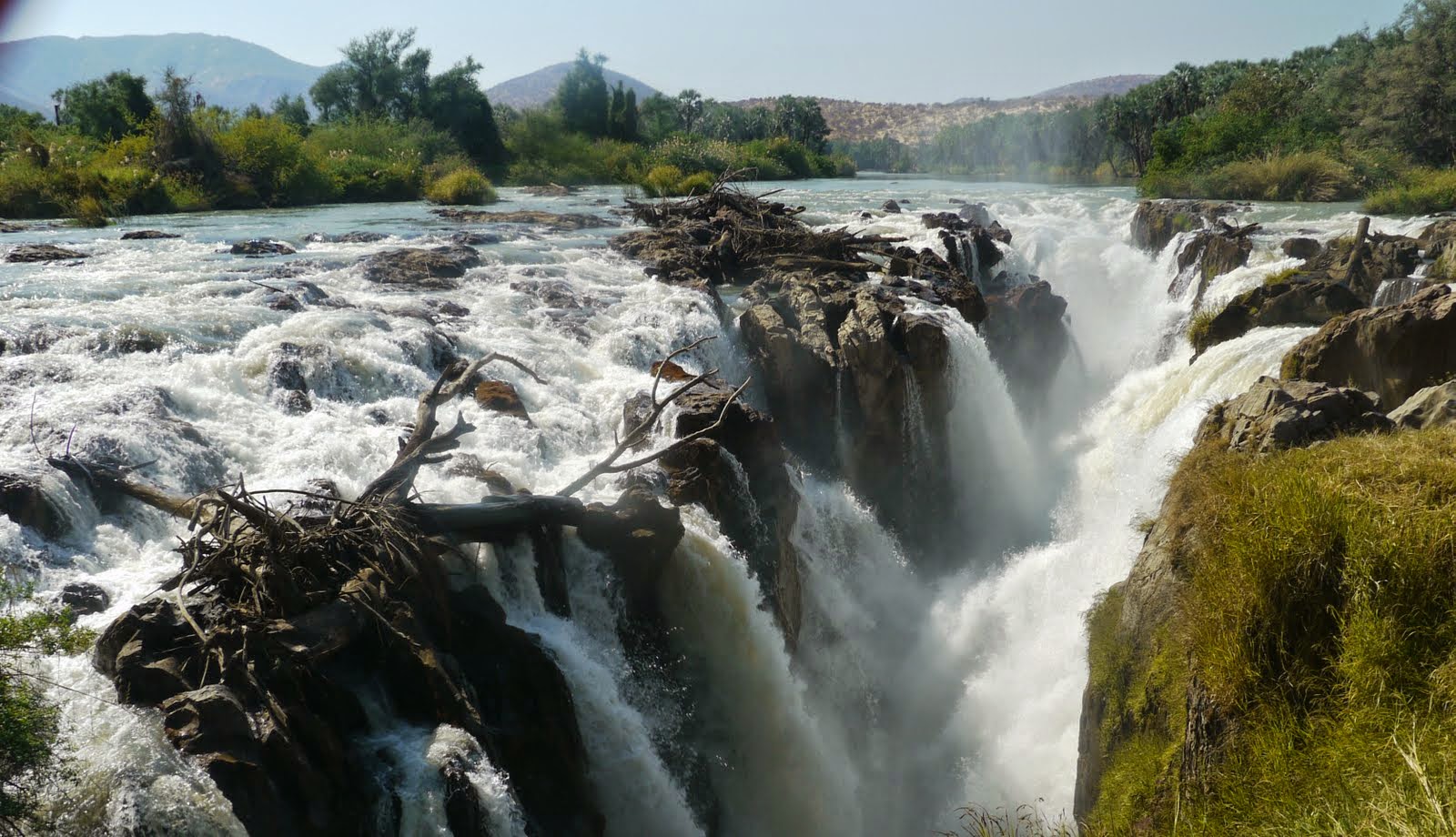 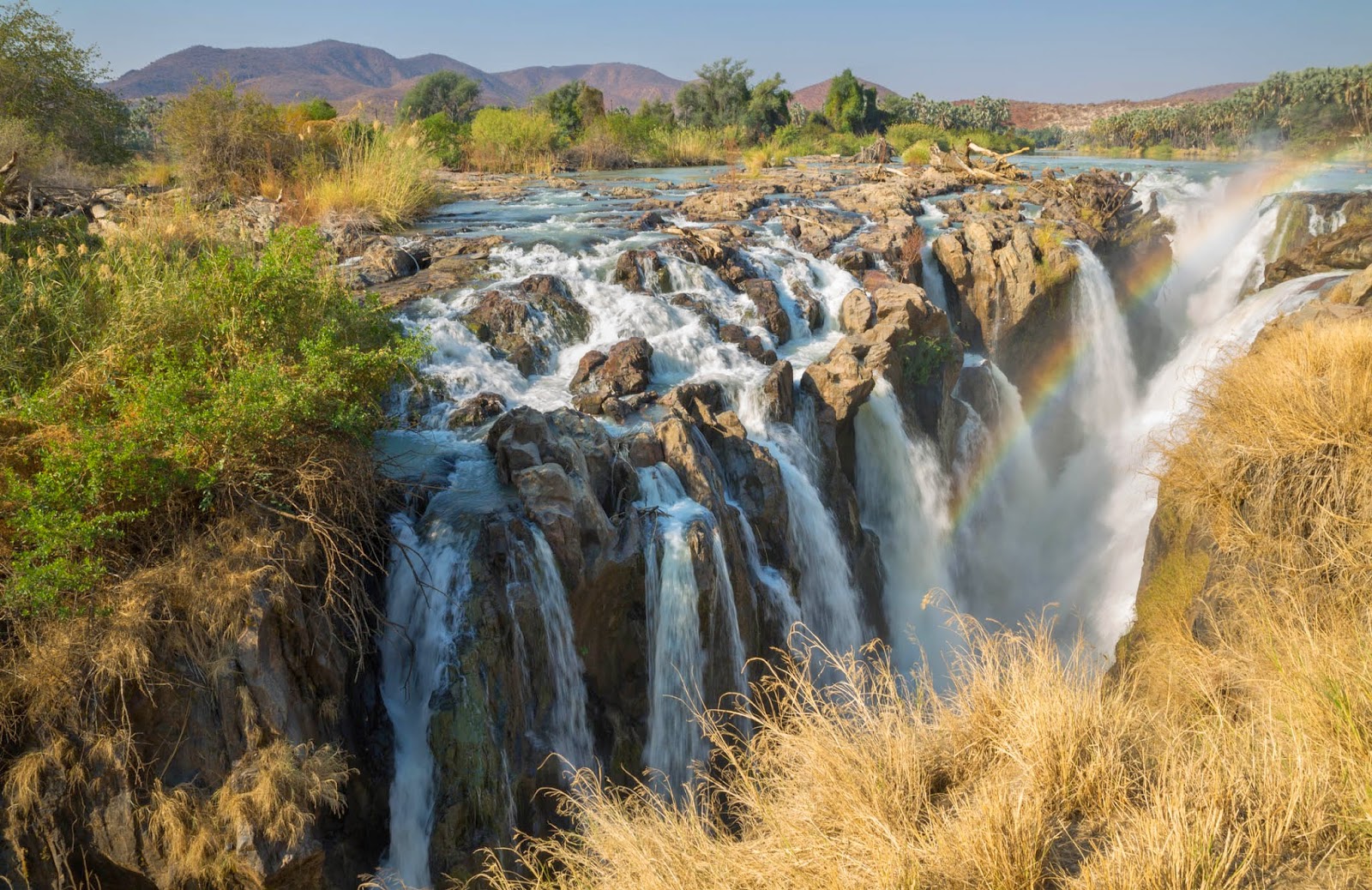 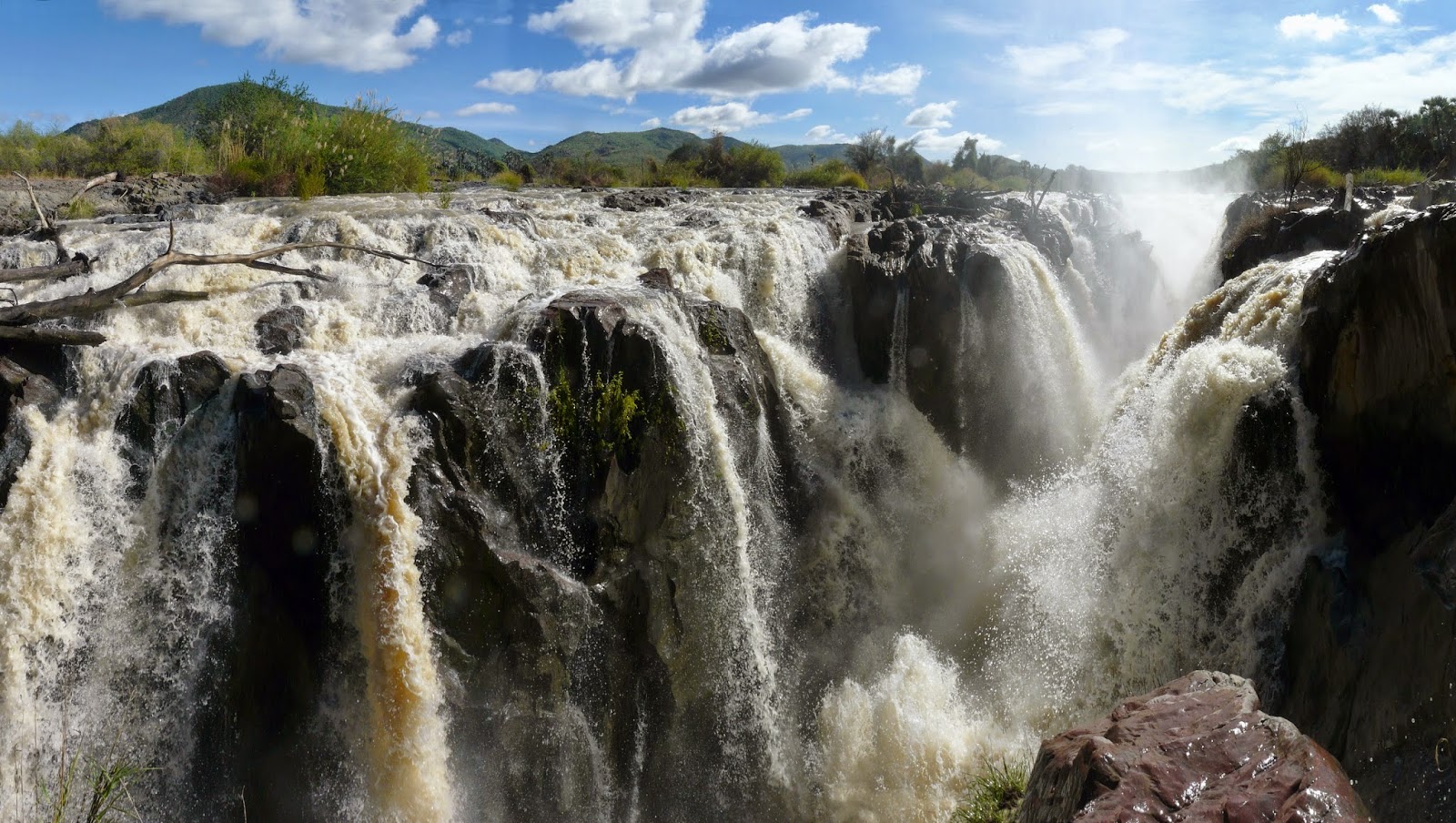 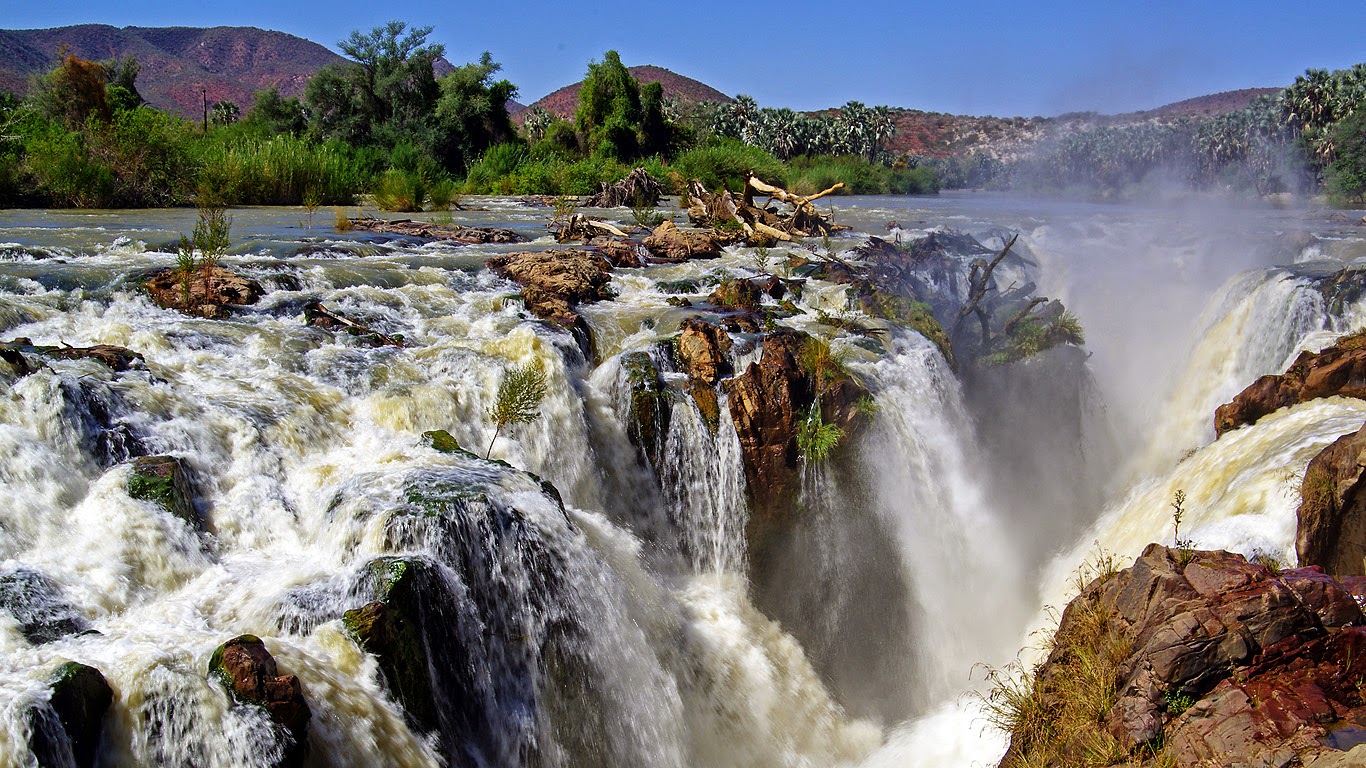 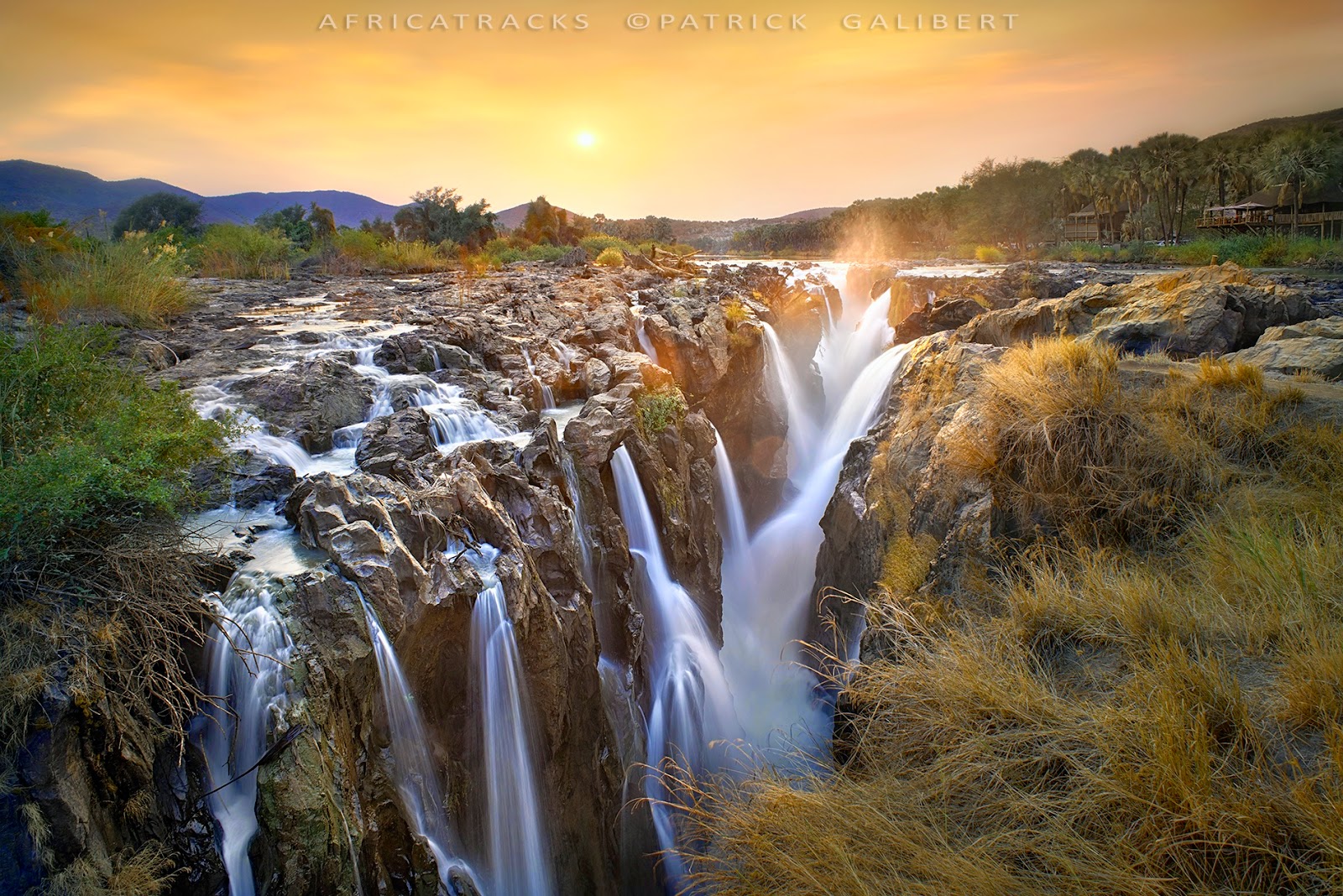 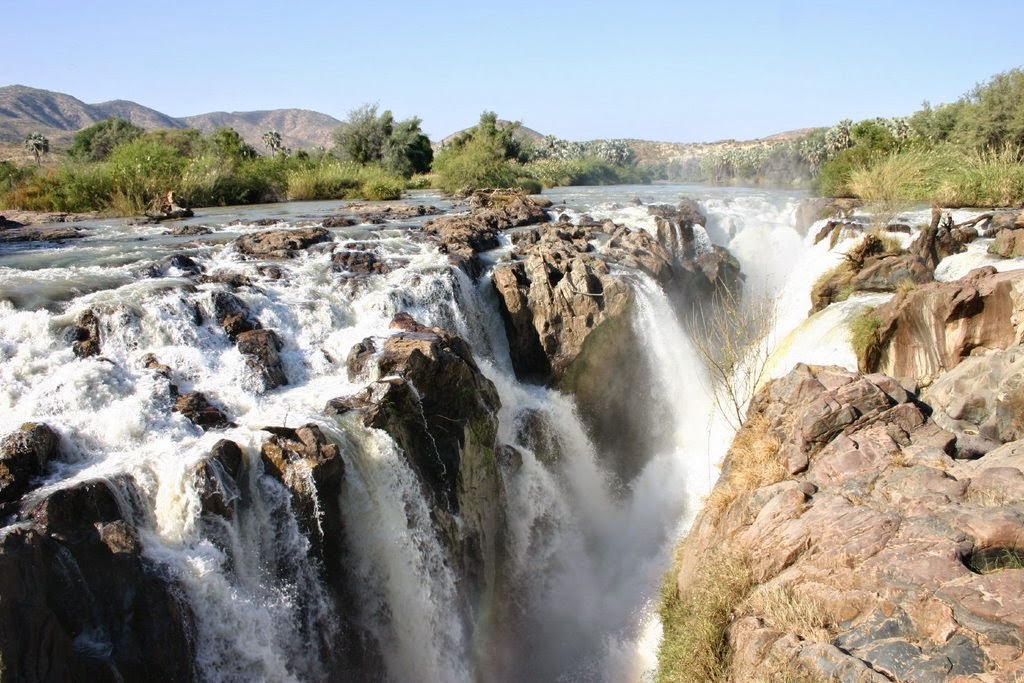 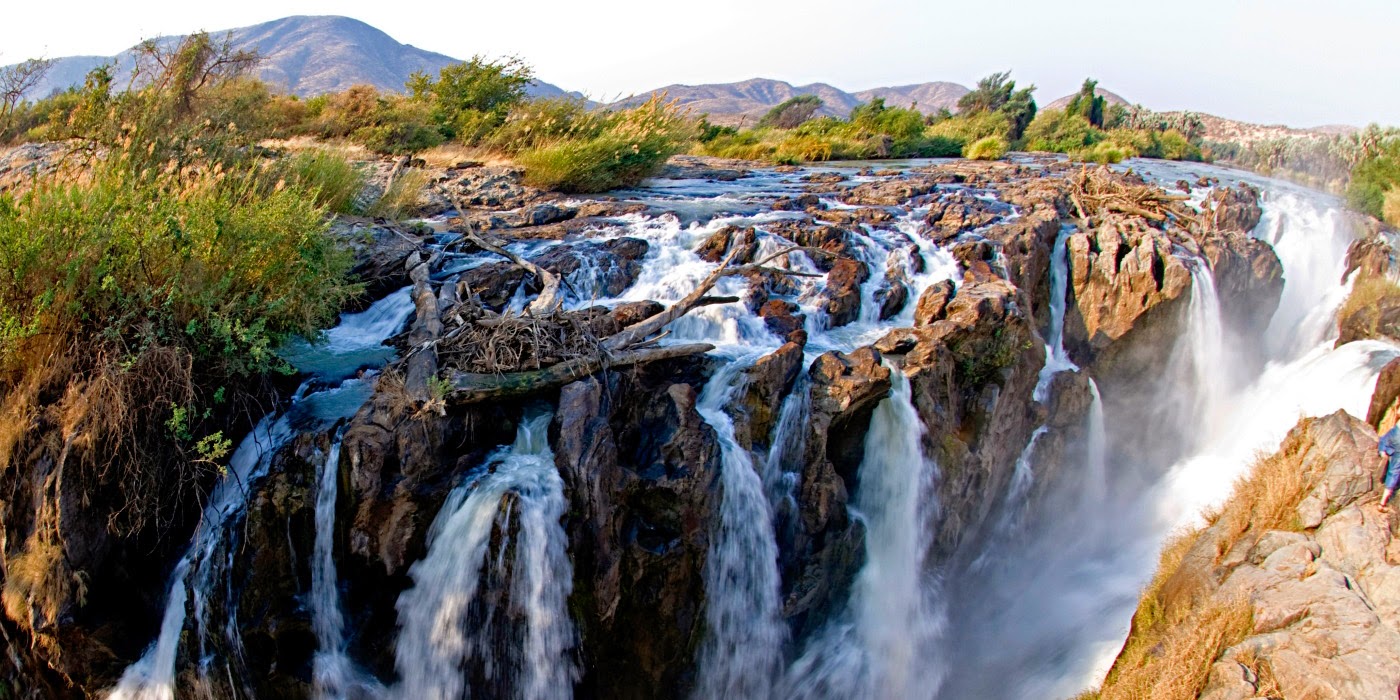 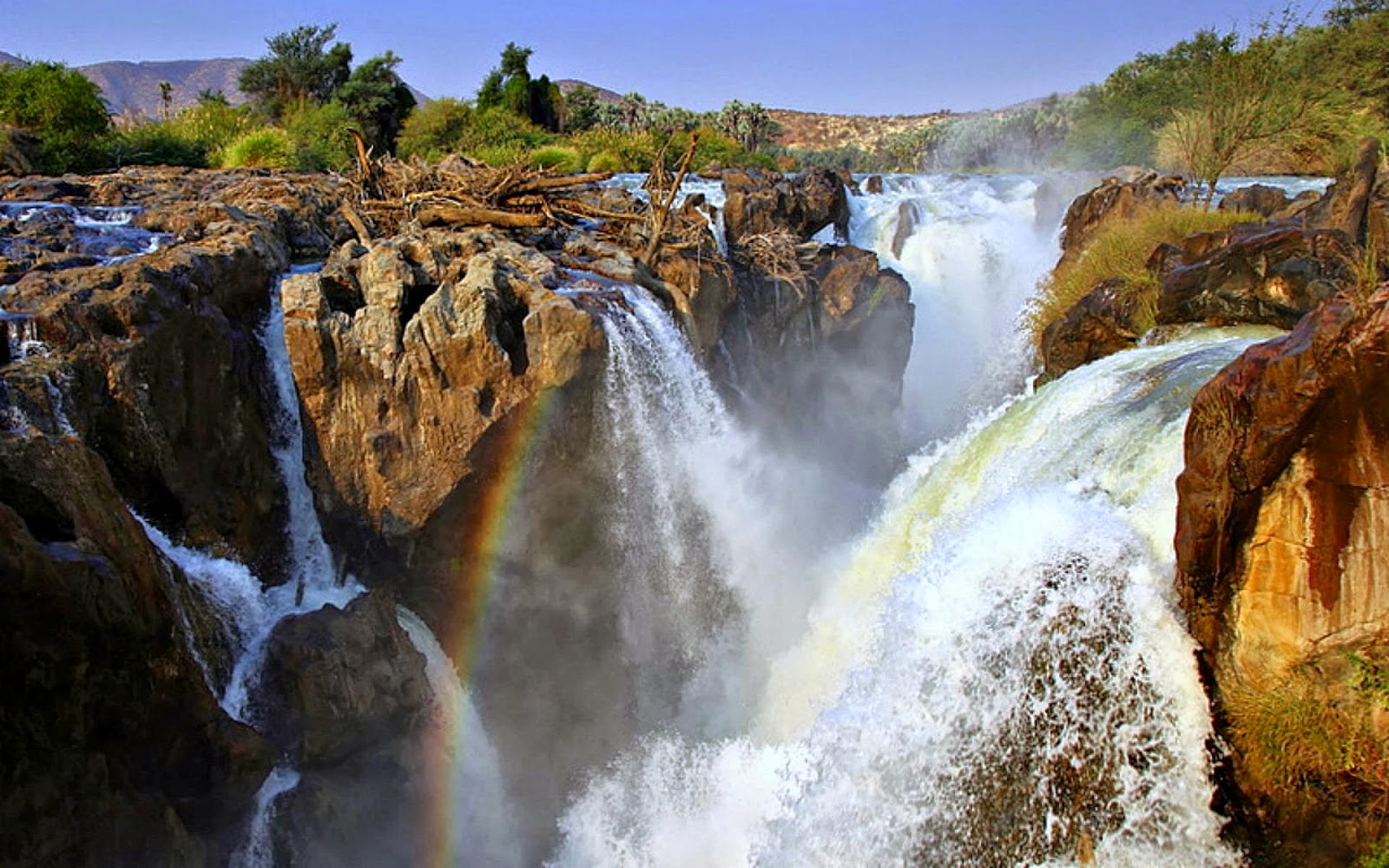 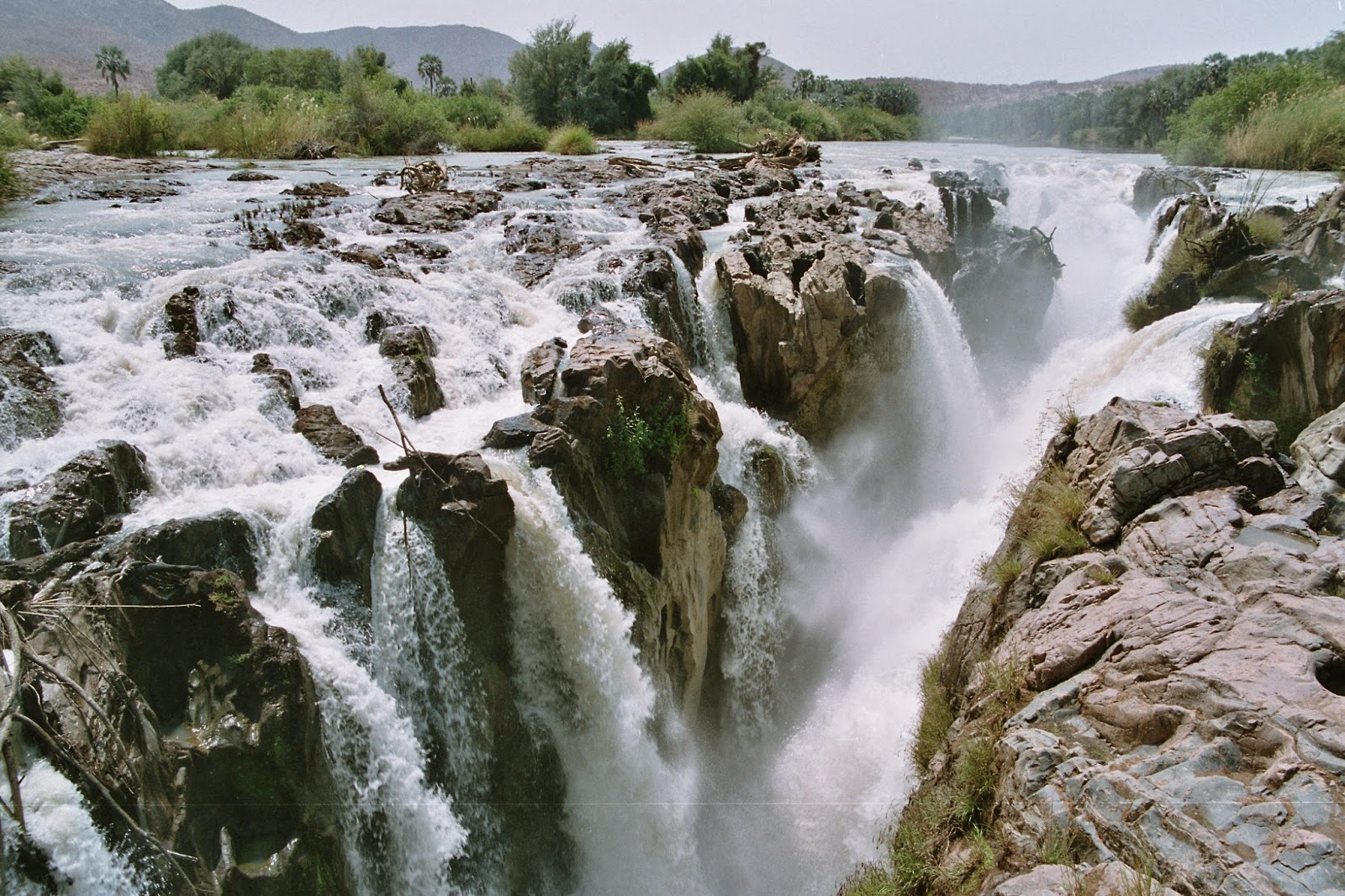